Who needs a scary Halloween book about zombies when there are true stories that will make your skin crawl and give you the heebie-jeebies? 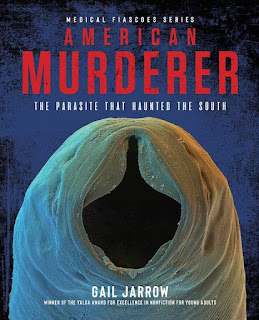 American Murderer is one such book. Subtitled “The parasite that haunted the south,” it’s the most recent in Gail Jarrow’s Medical Fiascoes series. Just released last month from Calkins Creek, it's the perfect scary read for kids 10 and older.
The first book in the series, Blood and Germs follows the advances in medicine during the Civil War. Twice as many men died from microbes and parasites as were killed by battles. While it begins as a medical fiasco, the war ended with advancements in surgical techniques and medical care that set the bar for decades.
In the second book, Ambushed! The Assassination Plot Against President Garfield, Jarrow details the medical mistakes made in the aftermath of Garfield’s assassination. A series of faulty diagnoses and outdated treatments eventually led to the president’s demise.
American Murderer hits closer to home – the backyards and school yards of the American south. It focuses on microscopic worms living in the soil. Invisible vampires that enter your body through your bare feet, travel to your intestines, and stay there for years sucking your blood and draining you of energy. 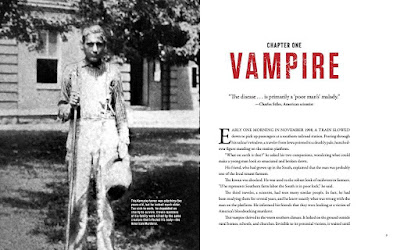 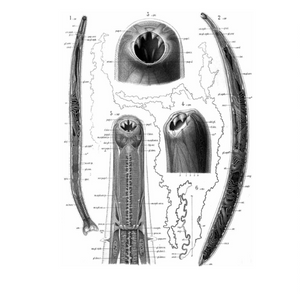 But mostly it’s a story about the scientist who discovered the worm and played a role in educating the public on treatments and eradication: Charles Wardell Stile. As a boy, Charles was a curious naturalist. Like other boys in the second half of the 1800s, he collected specimens for his bedroom nature museum. I enjoyed reading about the time he decided to boil the flesh off a dead cat so he could add the skeleton to his museum – a time-honored way of cleaning the bones… as long as you remember to take the pot off the stove before it burns into a stinky mess (and I say this from experience).
Separating people’s bare feet from the microscopic worms sounds easy: have people wear shoes, and provide outhouses that don’t leak. But in the late 1800s and early 1900s, that was easier said than done. For one thing, shoes cost money. For another, people wondered who were those know-it-all Yankees coming down to tell them how to live? Fortunately, there was medical treatment – if doctors could reach the people who needed it most. 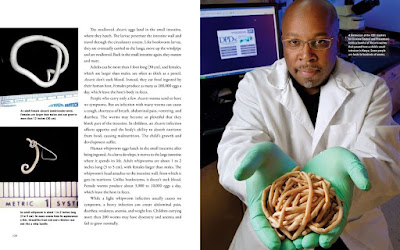 These days, there is very little risk of getting hookworm disease in the United States, due in large part to the advances in sanitation and waste control. Unfortunately, according to new research, we are not rid of that blood-sucking vampire worm just yet…

You can find out more about Gail Jarrow and her books at her website, www.gailjarrow.com. Thanks for dropping by today. On Monday we'll be hanging out at Marvelous Middle Grade Monday with other  bloggers. It's over at Greg Pattridge's blog, Always in the Middle, so hop over to see what other people are reading. Review copy provided by the publisher.
And remember to wear your shoes when you head out on Halloween night….
Posted by Sue Heavenrich at 1:00 AM
Email ThisBlogThis!Share to TwitterShare to FacebookShare to Pinterest
Labels: Marvelous Middle Grade Monday, medicine, MMGM, mystery