Life Beneath the Snow 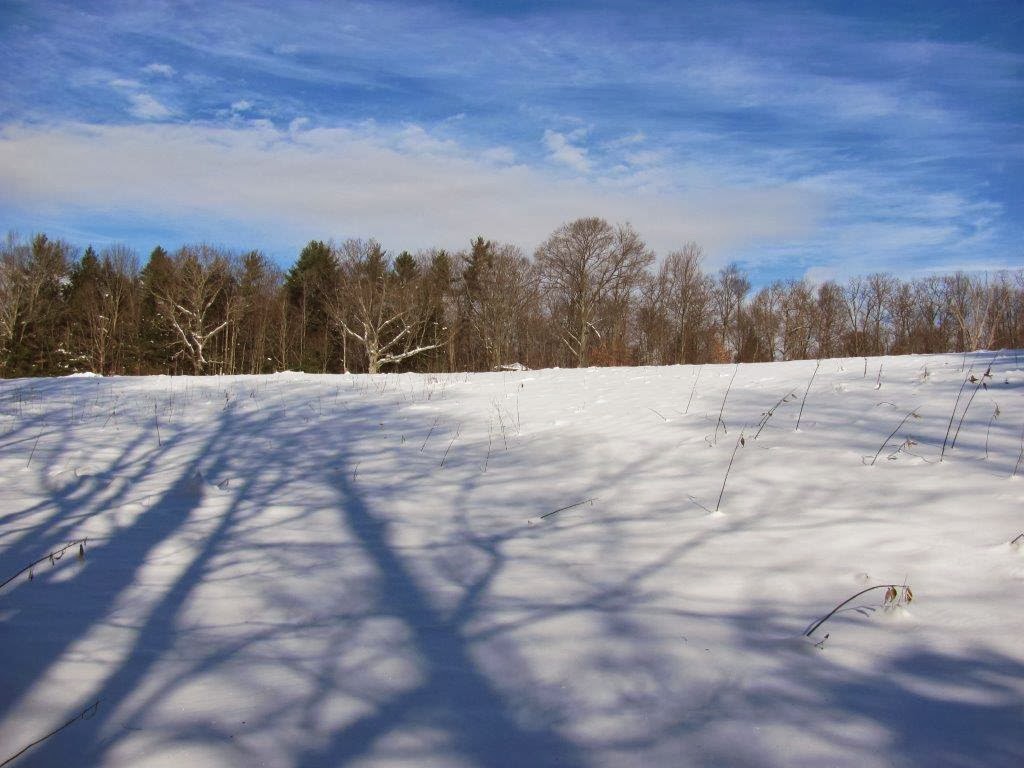 When the snow piles up, it’s tempting to believe that everything is hibernating – or at least waiting for a warmer day. That may be the case for deer and other large animals that have a harder time finding food in deep snow – but not for meadow voles and shrews and other small creatures that live close to the ground. For them, deep snow is an advantage.

That’s because a thick blanket of snow serves a … blanket. Or at least a quilt. All that snow insulates the tunneling-near-the-ground critters from icy winds and freezing temperatures. A layer of snow 6 – 10 inches deep traps heat rising from the ground. That heat melts the snow at the surface. Snowflakes change shape and size, becoming grainy like sugar. They also become less sticky, so small animals can move through that sugar-snow layer.

Scientists have a name for the layer beneath the snow: subnivean (sub= below; nivean refers to snow). They call the grainy crystals “depth hoar”. The Inuit also have a name for that layer of snow, too; they call it “pukak”.

The blanket of snow blocks the wind, so temperatures in the pukak remain pretty close to freezing all winter long. That may sound cold, but it’s a lot warmer than the air temperature on the surface. Some plants, protected by the thick snow layer, remain green and actively growing – even though they’re getting much less light. Those plants and their roots provide food for the insects and animals that remain active under the snow.

Find a deep, undisturbed snow drift. Using a ruler or a long stick, slice into the drift to expose a cross-section. Examine the different layers you see: thick layer, thin layer, icy, crusty, powdery, dirty. Make a sketch and label the layers. Can you reconstruct the history of snowfalls using your drift-drawing?

Now dig down until you reach the soil layer at the base of your drift. What do you see? Are there any plants? If so, what color are they? Draw or write about signs of animal life – do you see any evidence of tunnels or nests?  Check the soil – is it soft or frozen?

Stick a thermometer horizontally into the snowdrift at different layers. Where is it warmest? Coldest? For more snow study ideas, check out Sandra Markle's blog. And then head over to STEM Friday and see what resources other bloggers are sharing.

Posted by Sue Heavenrich at 1:00 AM
Email ThisBlogThis!Share to TwitterShare to FacebookShare to Pinterest
Labels: adapting to winter, backyard science, hands-on science, under the snow