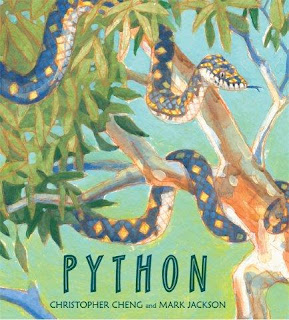 Check out other science resources at STEM Friday.
Posted by Sue Heavenrich at 12:30 AM
Email ThisBlogThis!Share to TwitterShare to FacebookShare to Pinterest
Labels: book review, pythons, snakes, STEM Friday