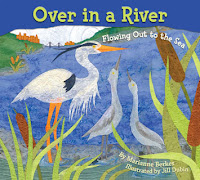 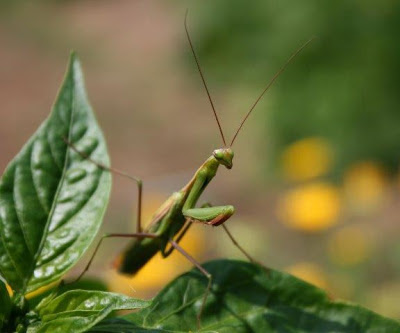 And remember to head over to the STEM Friday round-up to see what other people are posting.
Posted by Sue Heavenrich at 1:30 AM 2 comments:
Email ThisBlogThis!Share to TwitterShare to FacebookShare to Pinterest
Labels: design, engineering, flight, hands-on science, helicopter, STEM Friday 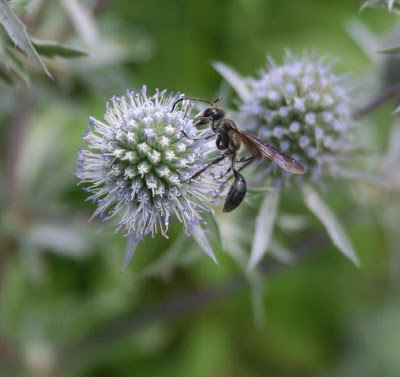 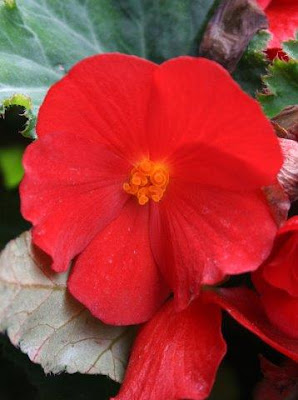 Posted by Sue Heavenrich at 12:30 AM No comments:
Email ThisBlogThis!Share to TwitterShare to FacebookShare to Pinterest
Labels: nature journal, seasonal observations, wordless Wednesday 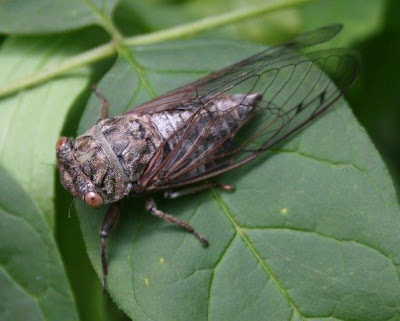